Listen to this article
With 598,000 square miles of protected area, a space twice the size of Texas, one of the world’s most untouched areas will now be sure to stay that way.

A coalition of 24 countries, including the European Union, U.S., and finally Russia, has approved a plan to make the Ross Sea, a huge oceanic area off of Antarctica, the world’s largest protected marine reserve. 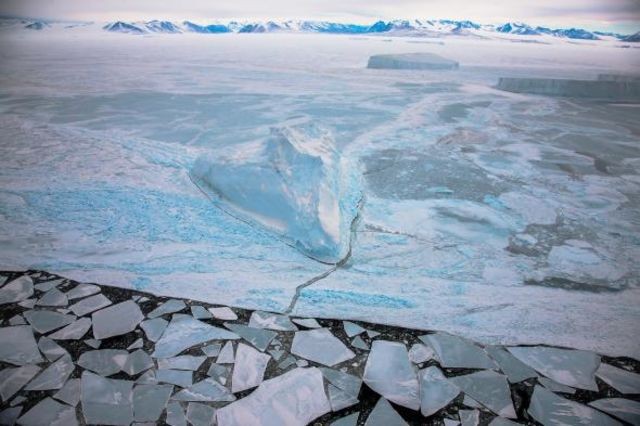 This means that in an area twice the size of Texas, multiple species of penguins, whales, seals, and fish will now have a guaranteed space safe from any commercial use, where they’ll be able to live out their lives peacefully. Although the area already remains relatively untouched by humans, there had been talks previously, primarily from Russia and China, of beginning to use the area commercially, but now both countries have agreed to let this beautiful area rest in peace. 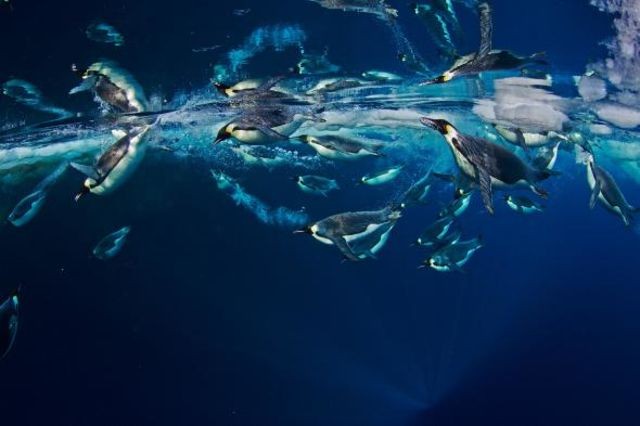 Although the area’s protected status will not go into effect until December 1, 2017, this will go a long way toward preserving marine life. And although some fishermen do use the area to hunt for Chilean sea bass (actually called the Antarctic toothfish), making it an important area to their livelihoods, a few select zones will remain open to fishing but not to any other commercial use, with over 432,000 square miles of the reserve completely protected from fishermen. 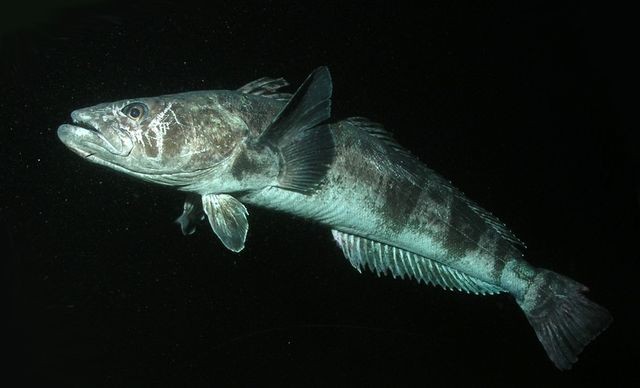 So, what’s the bottom line here?

A beautiful sea will remain beautiful and full of life for years to come, and penguins, whales, seals, and fish will have a safe haven where they can live in peace.

John King Member since December 27, 2021
Loading + Follow Following
Let's talk marketing
Previous story :How (And Why) This Man Lived In His Car For Over A Year

Next story :10 Men’s Denim Jeans Colors That Are Wardrobe Essentials

Listen to this article Newsletter marketing can be extremely effective and really grow your business, but it has to be done right. Bloated copy or an incoherent message are easy ways to torpedo your own potential to have users click through from the email. While Click-Through Rates (CTR) vary by industry, you can improve your […]

Listen to this article Isn’t it exciting to build a new website? Picking the colours, designing your logo, getting the home page looking just right. I totally understand why entrepreneurs get caught up in how their website looks – that’s the fun part! The trouble is how your website looks is only half the battle. […]

How To Get Your Marketing Content Read By The Right People

Listen to this article Over half of U.S. adults have relied on the internet during the COVID-19 pandemic, according to the Pew Research Center. Trapped indoors, people are spending more time plugged into the World Wide Web, which could be a boon for your business.  To grow your business during a global pandemic, you’ll need a marketing […]

7 Online Marketing Tools That You Need In Your Digital Arsenal

Listen to this article There are a ton of online marketing tools out there. How do you know which ones are the best ones to work with? You could take a trial of every marketing tool available, but that takes up too much time. The other option is to read this article to find out […]

Ultimate guide on how to start affiliate marketing

How To Use Blogs To Increase Engagement

Listen to this article If you have a blog, but feel that your visitor’s engagement with your blog is minimal at best, then this post is for you. In this post, we’re going to look at eight ways you can increase blog engagement for more comments, social shares, and links. 1. Don’t obscure your content […]

Listen to this article Trying to build your brand’s online presence? Looking for a new way to promote your products on the web? While there are many types of content marketing you can use to grow your business, video marketing is one of the best of the bunch. Videos are one of the most preferred types of […]

Listen to this article Did you know that the average social media user spends 135 minutes every day on social media platforms? As a small business owner, this means that this is a great way to reach your potential and current customers. But if you haven’t done much social media marketing before, it can be hard to […]

How to Learn Copywriting

Listen to this article Copywriters are one of the most essential people to add to your marketing team to help skyrocket your business and sales. But what about when you don’t have it in the budget yet or are unable to find someone to write your copy? Well, now is the perfect time to learn […]

How to Create an eCommerce Marketing Strategy

Listen to this article Looking for a new eCommerce marketing strategy? Did you know that last year eCommerce accounted for over $504.6 billion worth of sales online? And that’s only in the US. By 2023, that number is projected to reach $735.4 billion. Those numbers tell us one thing, loud and clear. If your eCommerce sales aren’t […]

How These Rappers Got Their Names

Listen to this article 1. Jay-Z / Shawn Corey Carter Stephen Lovekin / Getty Images   When Jay-Z was a kid, men in his neighborhood used to refer to him as “jazzy.” He thought the term was accurate, but a little outdated, so he kept the J and the Z and ditched the rest. The […]

How to Find Your Business Niche

Listen to this article 3 Ways to Help Better Position Your Business for Market Success Finding your business niche is the first step of defining your brand. If you don’t understand how to position your business in the market place or know what you’re selling and why, then you won’t be able to effectively market […]

How To Start A Business With No Money And No Ideas

Listen to this article Getting started in business is easier than it’s ever been. The trick is to just get started. If I were to start a business with no money right now and had zero experience, zero connections, zero ideas, and no money, here’s exactly what I’d do. Be forewarned: Starting a business takes […]

How to Build Wealth: A Quick and Informative Guide

Listen to this article Wealth is power. As studies continue to show, the wealthier a person becomes, the more influence they gain. That’s why a lot of us have the desire to build wealth to be able to have anything we want. Wealth building is an important lesson for everyone to learn. It gives you […]

Too Busy: Two Words and One Big Fat Lie

How to Start Your Own Podcast (Step by Step)

Listen to this article Are you looking to start a podcast? Want to know what does a perfect podcasting setup look like? In this guide, we will show you how to start your own podcast with WordPress – step by step. You will learn about how podcasts work, the best podcast equipment, the podcast WordPress […]

Listen to this article How to Set Your Profile, Make Connections, and Start Expanding Your Business Exposure Through Twitter July is Twitter Month for us at eVision Media so for those already using Twitter for their business stay tuned for more ‘how tos’ and tips on using Twitter for business! For those of you who […]

Listen to this article One of the big reasons why now is the prime time to maintain an eCommerce website is that consumers are online more than ever. According to Absolunet’s COVID-19 x eCommerce Report, sales have jumped: • +105% in Sporting Goods • +106% in Furniture and Home Decor • +160% in Food and […]

6 marketing tips to attract customers to your bar!

Listen to this article In this article , i am going to share 6 easy marketing tips to effectively promote your bar and stay ahead of the competition! Getting in the bar business, and remaining in business, has become a most difficult task, because of the growing competition. Many bars and restaurants have come and […]

You Have a Website; Now How Do You Attract New Clients? Get to know some key steps  you need to know before implementing your online marketing plan.